The latest BigTagDomains, the perfect companion for the '7' day delivery week!...

Sunday, (Sun) an old English name called Sunnandæg, meaning "Day of the Sun". Old English was the language of the Anglo-Saxons. In Germanic mythology the sun is personified as a goddess variously named Sunna or Sól (Sun in Old Norse).

The legal working week (British English), or workweek (American English), is the part of the seven-day week devoted to labour. In most of the Western world, it is Monday to Friday; the weekend is Saturday and Sunday. In some Christian traditions, Sunday is the "day of rest and worship".


Traditionally, it is believed that a 5-day work week is more productive. A 6-day work week stresses people out and doesn't give them enough time to spend with their families. The week seems too long and the weekend seems too short, and there is an imbalance with five days of stress and two days of recreation. 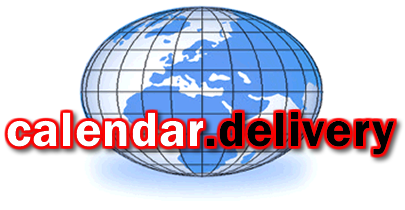